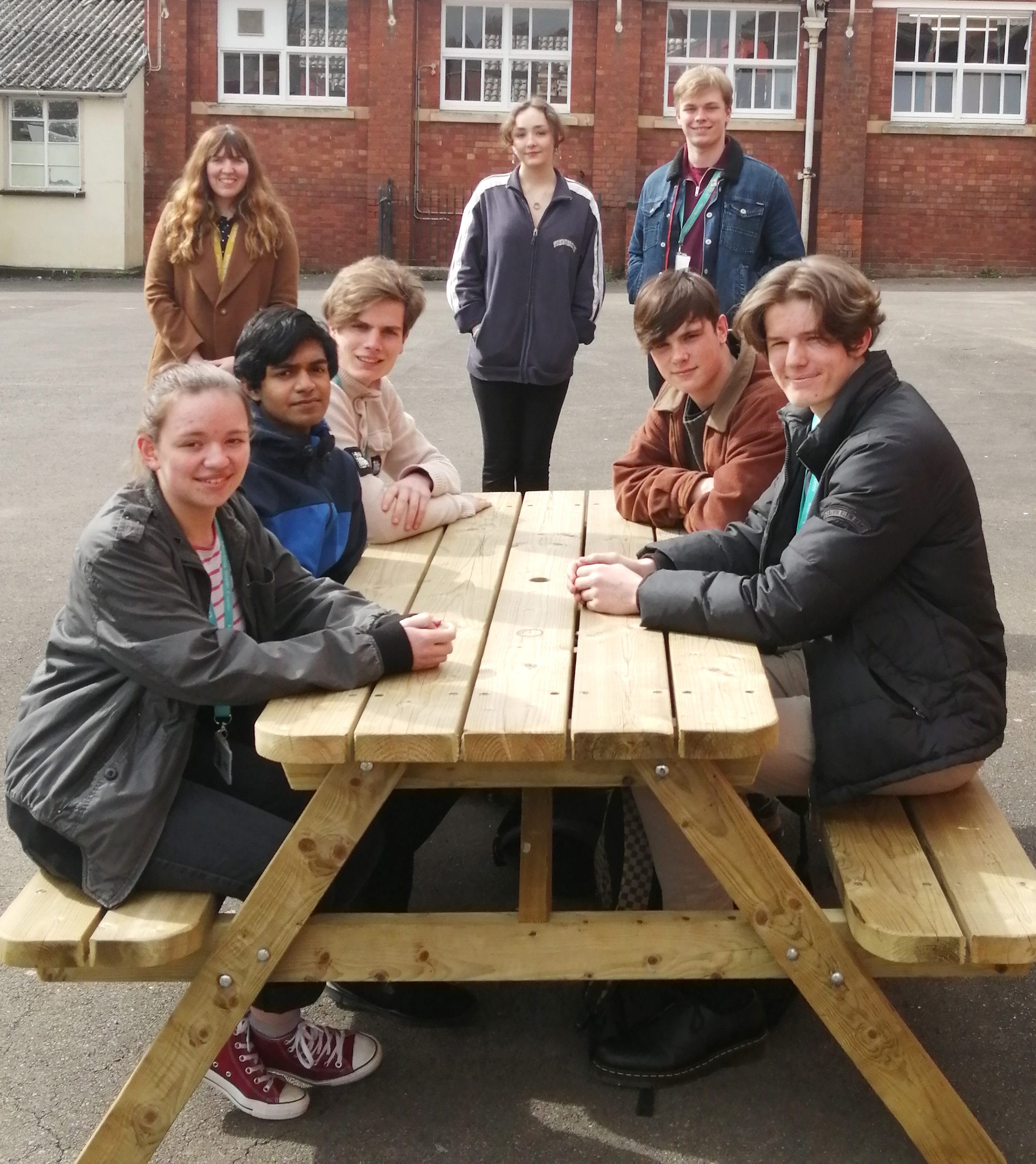 The United Nations (UN) is an intergovernmental organization that aims to maintain international peace and security, develop friendly relations among nations, achieve international cooperation, and be a centre for harmonising the actions of nations. It is the largest, most familiar, most internationally represented and most powerful intergovernmental organisation in the world. Model UN is simply a model of the United Nations. In our current Model UN team of eight, each of us represent different countries in our weekly meetings to debate resolutions that often surround topics that will affect us and many of us might have heard on the news. Then we hold a make-shift conference to pass amendments to the resolution and the resolution itself, practice public speaking and practice improvisation - both significant skills for debating. This is slightly different to our recent experience at BISMUN where our team was divided into two delegations (countries) and each member of the delegation would go into different committees.

Hosted by Kingswood School in Bath, BISMUN was the 30th annual Bath International Schools’ Model United Nations conference, which took place online for the first time in its history. With 130 students from 13 schools joining from across the UK and Germany for a day of debate on a range of issues confronting the global community. Five committees were in action, including the Security Council and committees focusing on human rights, the environment, disarmament and health. Amongst the topics debated during the morning were vaccine nationalism, the situation in Yemen, climate change, and the threat posed by terrorism and weapons of mass destruction. In the afternoon attention shifted to the emergency scenarios, where conference delegates were asked to respond to an international crisis; this year these included an armed confrontation between China and the United States in the South China Sea, human cloning and the threat posed by a global outbreak of Wheat Stem Rust.

Though taking place in rather strange and confusing circumstances, BISMUN 2021 could not have run smoother thanks to the IT department at Kingswood School. Before even signing in, the anticipation was built between schools through the simple competition of writing a resolution. Students from both England and Germany had the opportunity to put forward their ideas for debate; these included: climate change, the Yemen crisis, and the threat posed by weapons of mass destruction. The debate was fierce but our students rose to the challenge, keeping their hands up, speaking at every opportunity, and using our Google Classroom as a support platform throughout the competition. We have continued practicing throughout lockdown and are thrilled that the time we put in has paid off, as we were confident and articulate...and won even some awards.

Though he did not win an award this time, Joe was extremely impressive in Human Rights Committee and frequently held the floor by making numerous points of information and debating amendments. This is obviously something to be very proud of but especially so as we were the only state school represented. Well done, to all those who took part from Team Marling!

Following this achievement, we are currently preparing for future competitions, including co-hosting our own virtual conference in the summer term. We are looking forward to the possibility of attending live conferences next academic year, and would even like to follow in the footsteps of previous Marling students by attending the international conference in New York - travel restrictions allowing. As a member of the Model UN team, I can say that it was a truly incredible experience that pushed me to challenge myself. It was an fantastic opportunity to interact with international students and to further develop my skill and confidence asa public speaker. Thank you and congratulations to everyone who attended, we’re off to a great start!