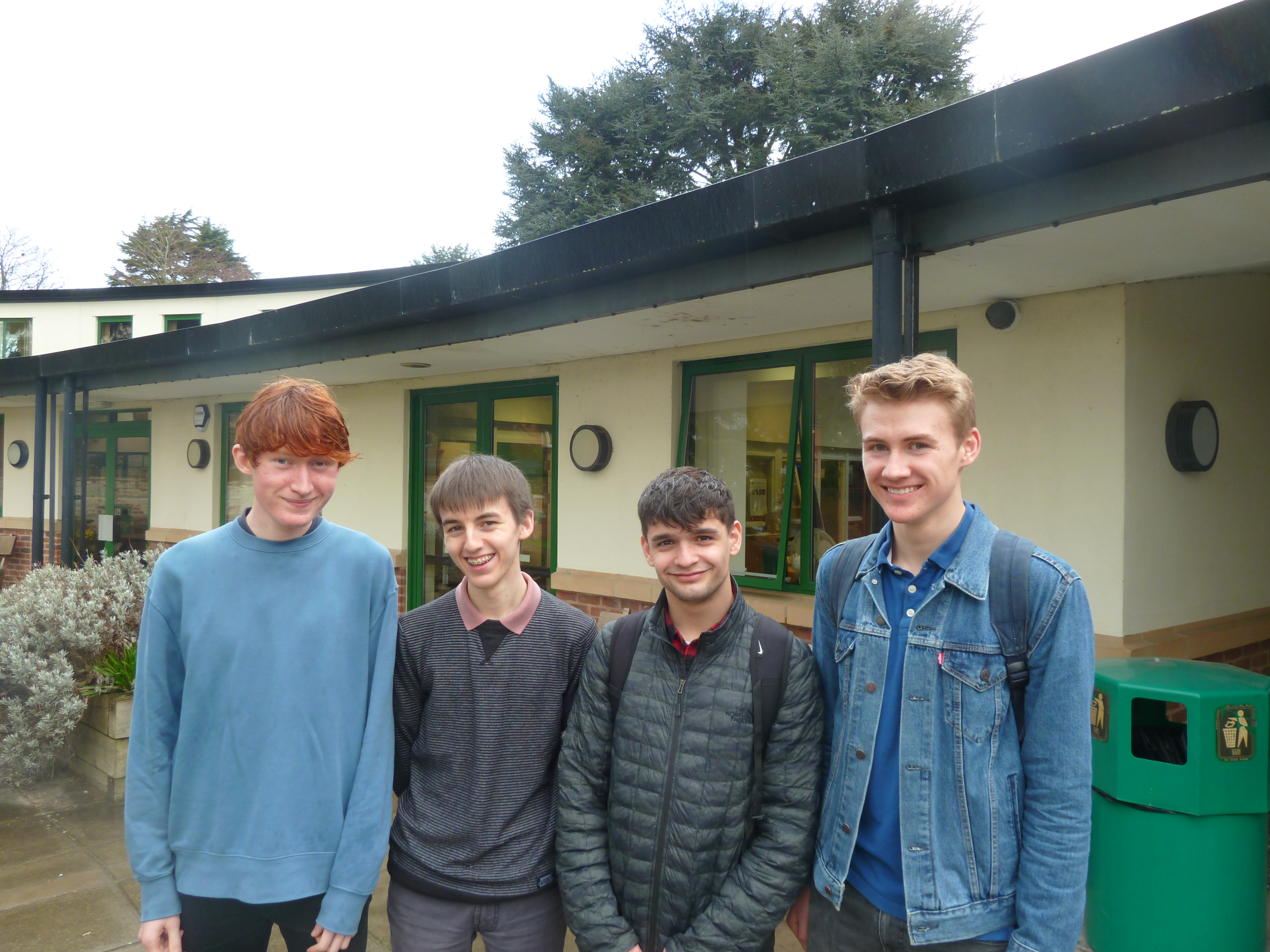 Marling Student is a UK champion

Ben Robinson, Y13 student at Marling Sixth Form, is set to represent the UK in the International Biology Olympiad (IBO) in Szeged, Hungary in July.

Ben was one of only 16 out of 9,465 students nationally to be shortlisted for the UK team after taking a Gold award at the British stage. His success in the final selection event means that he will now travel to Hungary for the prestigious international competition along with 3 other UK students.

The Biology Olympiad sets theory and practical challenges for some of the top pre-university biology students in the world, with over sixty countries taking part.

Ben Robinson, who holds an offer to read Engineering at Oxford University next year, said:

‘I am so pleased to have the opportunity to represent the UK this summer. It is really exciting to work with students from across the country, let alone from across the world. I have found it so inspiring and am so glad Dr Warren encouraged me to go for it!’

‘We are really excited that Ben will represent the UK in Hungary. Overall we are so proud of what our Sixth Form Biologists have achieved this year – the competition was tough and they have shown that they can compete with the best students in the country.’

Ben is shown on the right of the photograph.