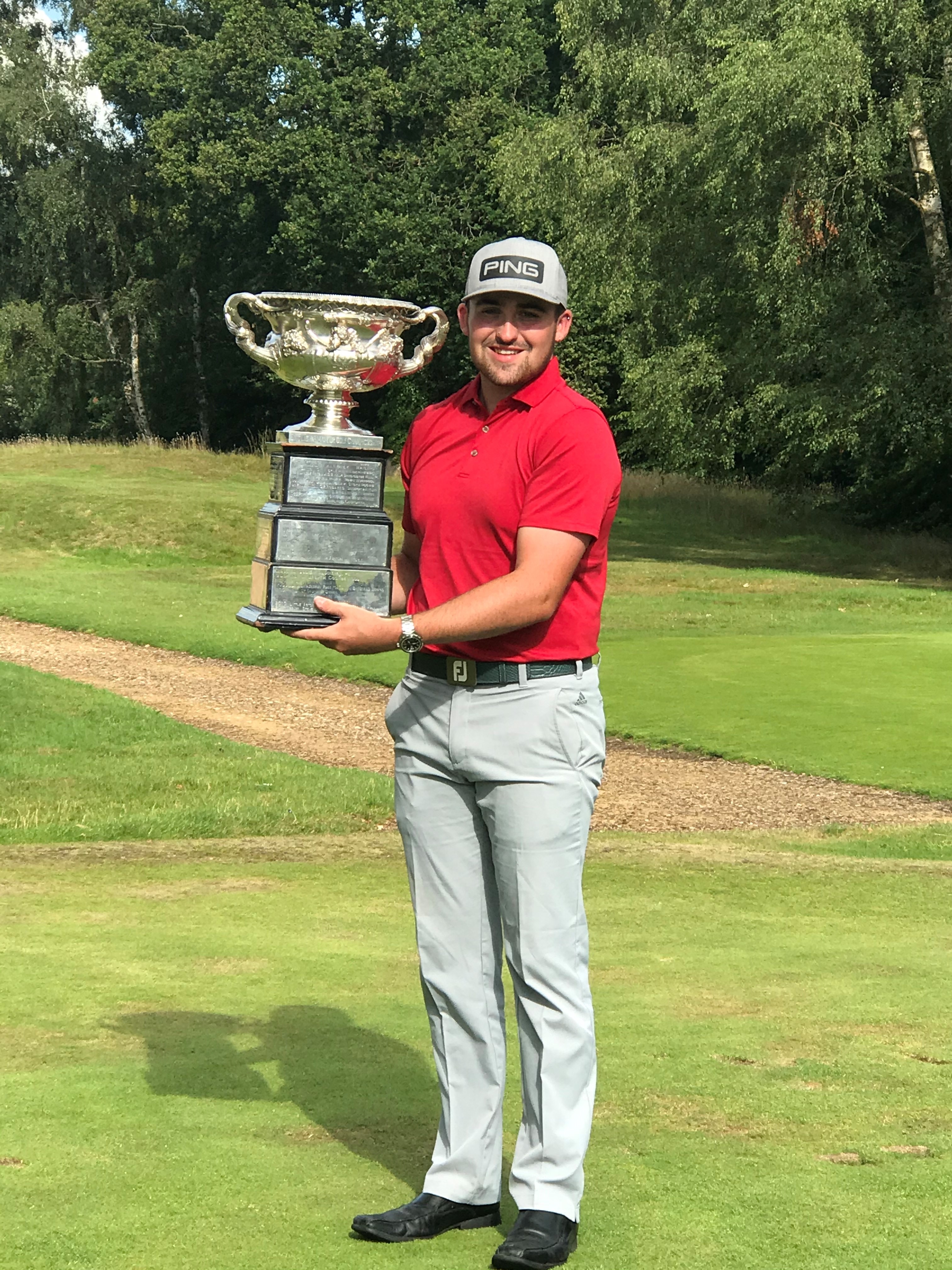 Former pupil Jack Cope has been selected as one of the 10-man elite England Men’s squad for 2021. Reigning English Amateur champion Jack Cope lifted his national title in August after six days of intense competition at Woodhall Spa GC.

England won the Home Internationals when last staged at Lahinch GC in Ireland in 2019. When the 2021 season returns, the team are hoping to defend the crown at Royal Dornoch GC in Scotland between 14-16 April.

The European Men’s Team Championship is planned for 6-10 July at Vasatorps GC in Sweden.